The allure of Spotify for an artist, is that they claim to have 422 million listeners.  "If I am on Spotify, everyone will listen to me!" And while a number in the millions seems appealing, keep in mind that 422 million is less than 6% of the world population.

And all you need to do to reach those 422 million listeners is fight you way through all the other artists on Spotify. How hard can that be?  After all, there are only 8 million other artists.  Yes, that is not a typo.  Spotify has 8 million artists all fighting against you to try to earn that tiny $0.004 per stream.  And the list of competing artists is growing every day.

But this is where it gets worse….

The main problem with Spotify is that it is tiny.  What?  Didn’t we just say it was big?  Here is the “tiny” problem.

By comparison to the 8 million artists, Spotify has a “tiny” amount of listeners.   If we divide the 422 million listeners by the 8 million artists, this where “tiny” comes in.   422 million listeners divided by 8 million artists means that there are only 53 fans per artist.  53.  (actually 52.75 if we want to talk decimal places)  That is it.  So the incredible fallacy that Spotify doesn’t pay much, but it brings artists massive potential of scale, simply isn’t true.  Yes, it can bring scale to Drake, but it doesn’t have enough listeners to bring the average artist any significant money.  Can you live on $0.004 cents per stream from 53 fans?

And now it’s going to get even worse….

Using Spotify’s own calculator, (available here: https://loudandclear.byspotify.com) if we enter that we have 53 monthly listeners: 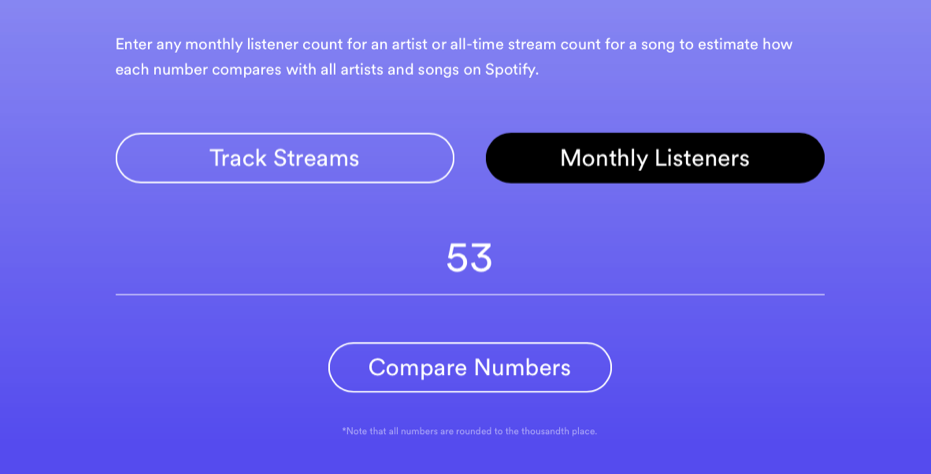 Spotify will tell us that just 53 monthly listeners puts us here: 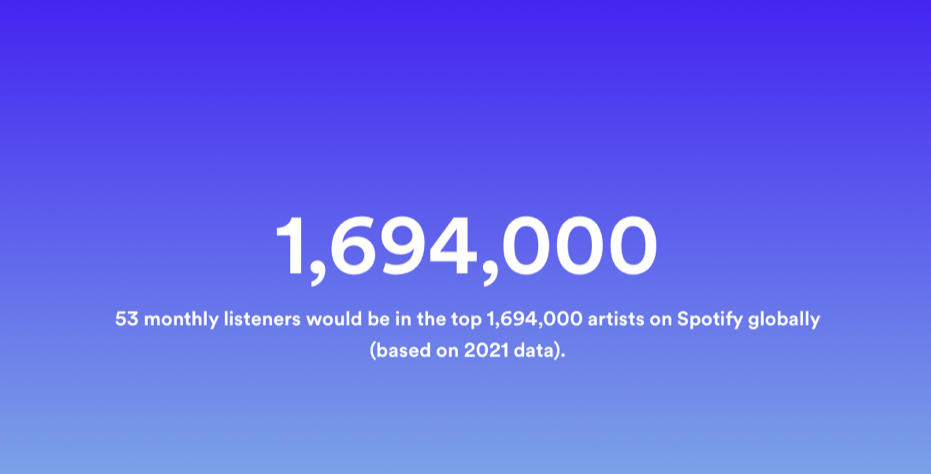 But is there good news here?  Since just 53 monthly listeners gets us in the top 21%, what do we need to do to get 54 listeners?   Well, that is where the scale comes to bite the artists again.  All an artists needs to do next is fight there way through the 1,694,000 other artists.  Imagine if every person in Wyoming, Vermont, and Alaska were all in one stadium.  The “Big House” in Ann Arbor is the biggest stadium in America and it only holds 107,601.

It would take nearly 16 of these to hold all of the artists you are competing with.  Now imagine that stadium exists and that 1,694,000 people are all listening to Olivia Rodrigo’s Drivers License - last years most streamed song.   Could you walk through that stadium singing your song and get new fans?  Now does it become clear how hard it would be to break thought against the scale of 8 million artists? 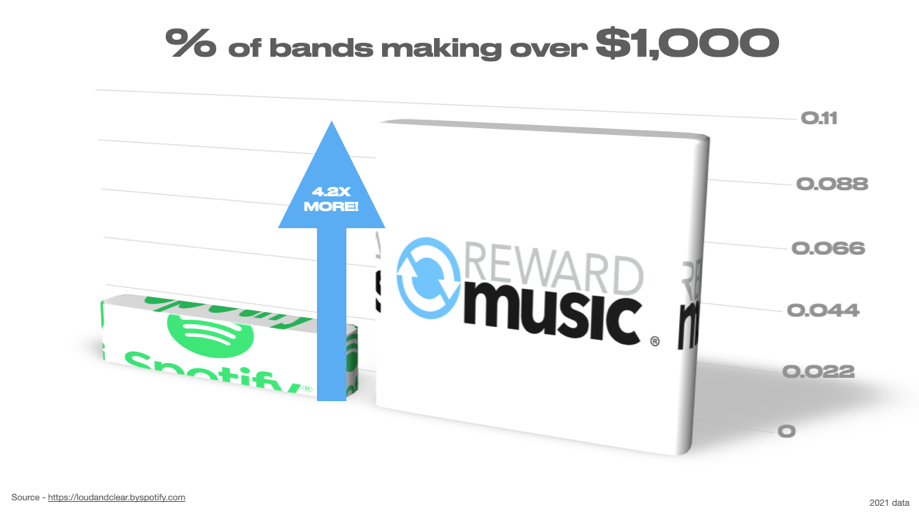 We have 4 times more artists making over $5,000 than on Spotify. 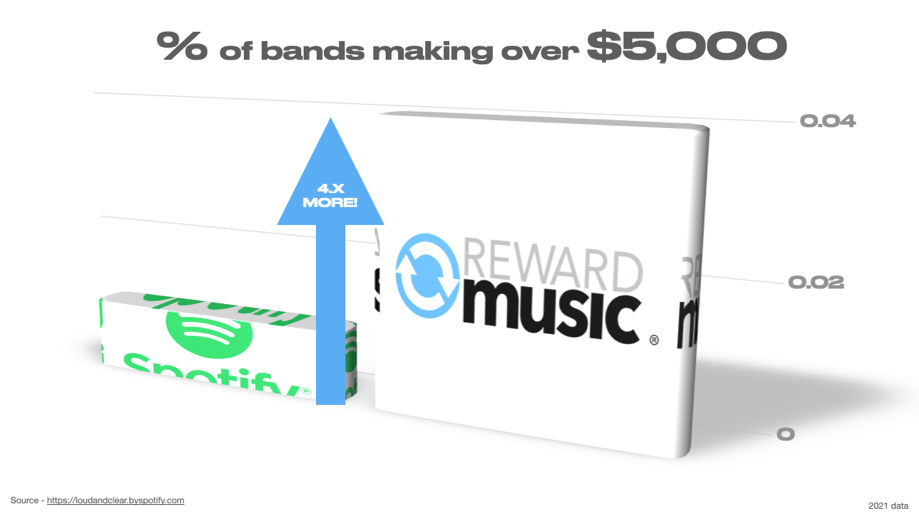 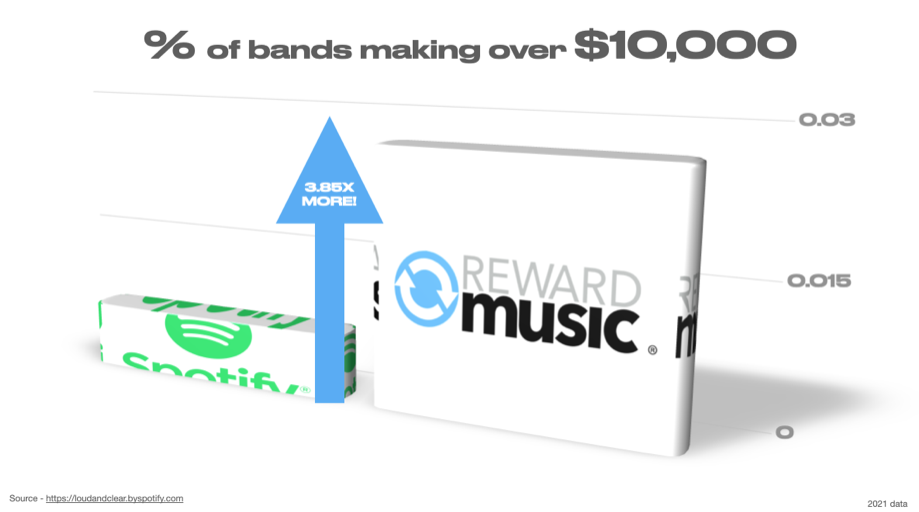 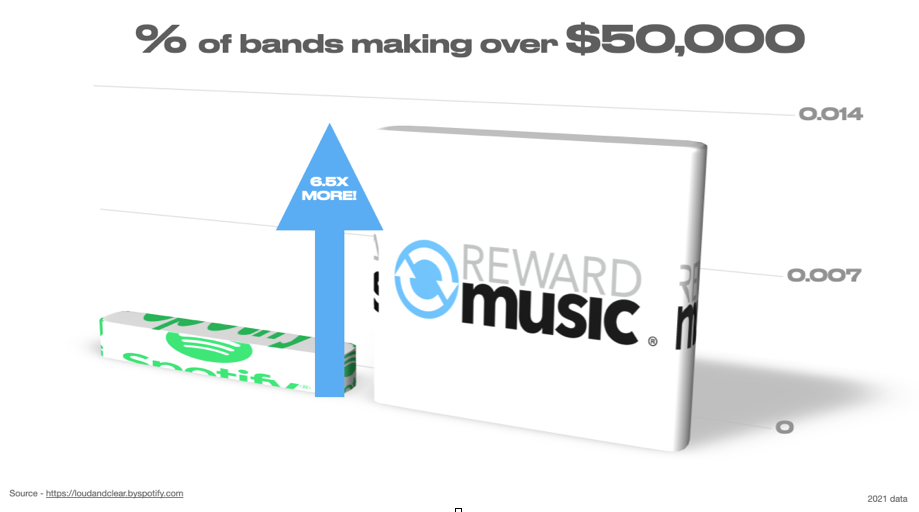 Ready to learn more?  Invest 120 seconds in your career and watch this video! 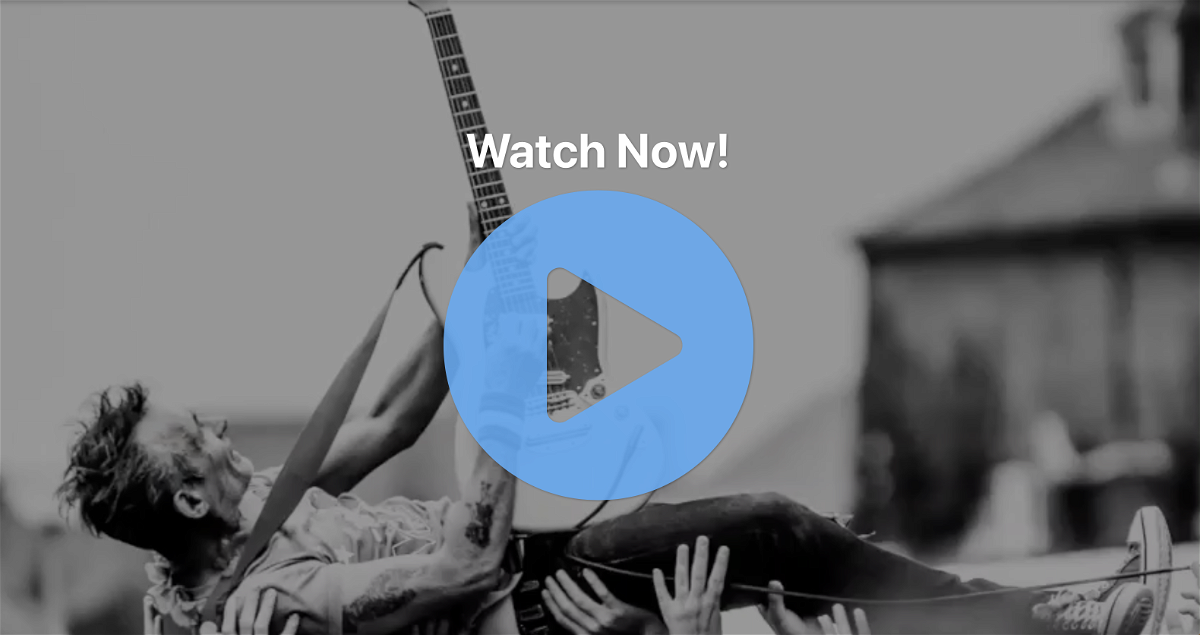 Got questions?   Schedule a demo with an actual human! 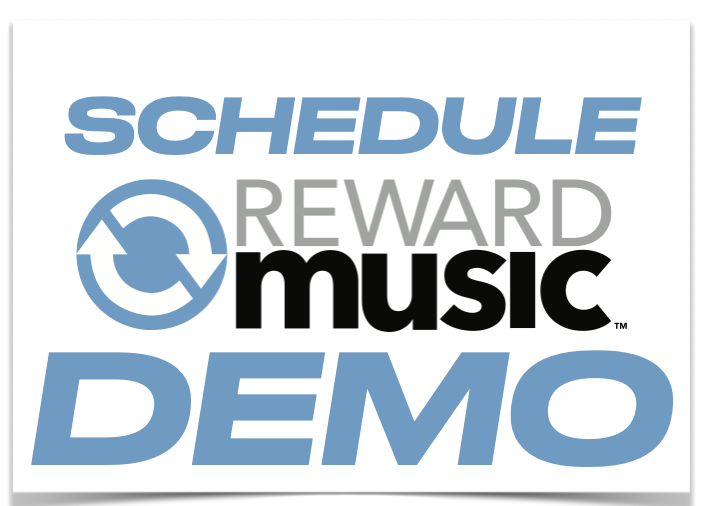 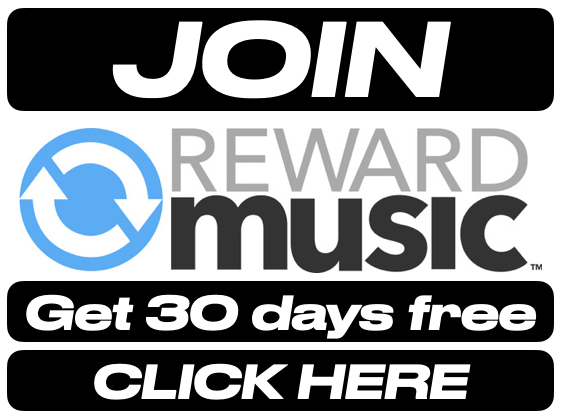